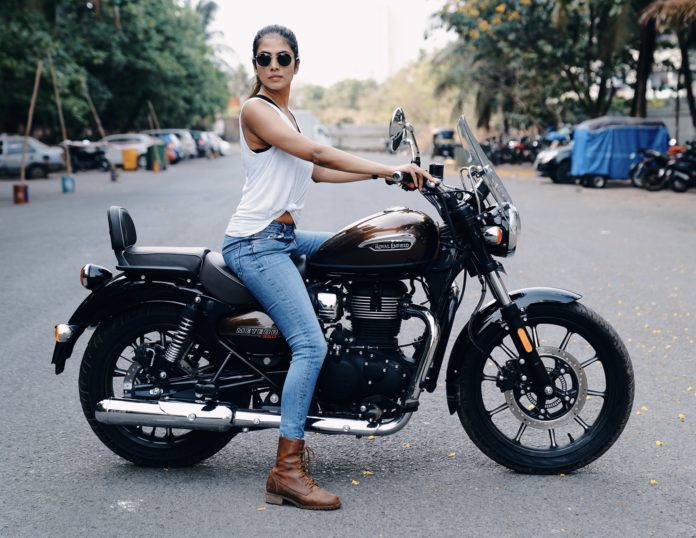 Malvika Mohanan, who starred in Thalapathy Vijay’s ‘Master,’ is currently starring in Dhanush’s next film and is also set to star in a Bollywood film. It is noteworthy that in this situation, Malvika Mohanan usually posts glamorous photos and ultra-modern photos on her social media page from time to time, and the likes and comments for each of her photos will be heaped.