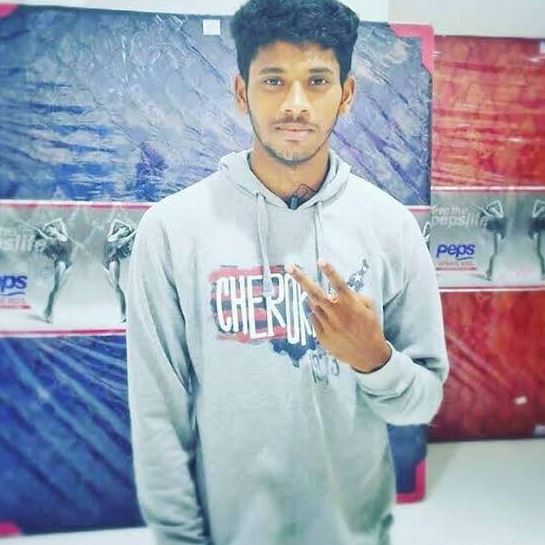 Marvin Vasanth is an Indian student and Youtuber. He is working with a youtube channel which is popular among Tamil audience called Sothanaigal.

Sothanaigal was started on July 25, 2018, by the Ex-team members of Mic Set. It has acquired 1.75 Million subscribers. They have uploaded 40 videos as of now, most of the videos are Sothanaigal series which is also in Mic Set playlists. Both the teams are well-known for this series.