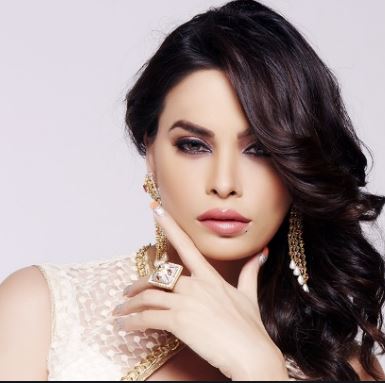 Marina Kuwar is a famous actress and model who worked in several TV Shows. In 2020, She got sudden limelight after appearing in Ullu Web Series Virgin Boys. She played the main role in this web series.

In the early part of 2017, she tweeted about Gurmeet Ram Rahim that he has is a sex and drug addict, after which she received many threats, due to which she had to delete her twitter account. After Ram Rahim got arrested in August 2017, she came out in media and accused him of touching her inappropriately in his “gufa”, when he called her to offer a film.