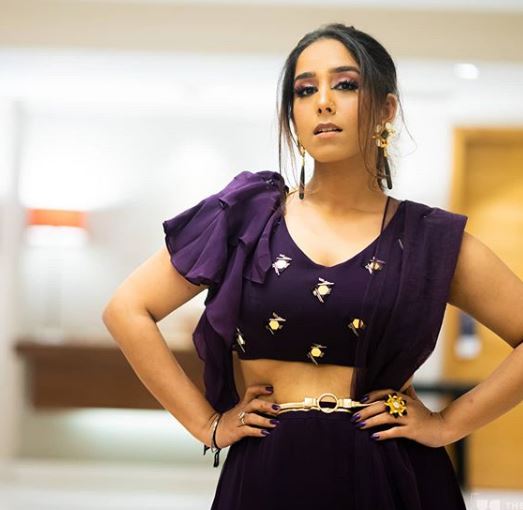 Mansheel Gujral is an Indian playback singer, who has worked predominantly in Bollywood. She got fame as a contestant in Star Plus singing reality show ‘India’s Raw Star’ in 2014. Her popular works included film like Badrinath Ki Dulhania, Bhoot – Part One: The Haunted Ship, Ankhon Dekhi etc.

She started her career with Karan Butani directed film Valmiki Ki Bandook in 2010. She gave her voice in a song of this film, later lent her voice in films like Kuch Spice To Make It Meetha (2012), Ankhon Dekhi (2013).