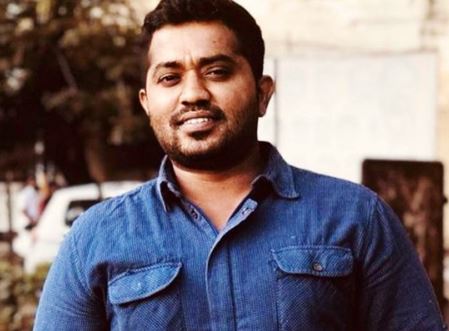 D.Manoj Kumar was a Crime Reporter working with Telugu News Channel TV5. He tested COVID positive on June 4 and was undergoing treatment at Gandhi hospital.

He has breathed his last on 8th June due to COVID-19. He was tested positive only four days back on 4th June. At that time, he had only mild symptoms. And, within four days, he is no more.