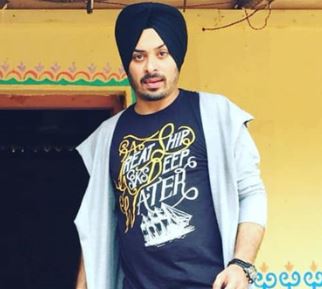 Manmeet Grewal was an Indian actor and model. He has committed suicide on 15th May at his flat in Navi Mumbai. The reason for suicide is depression emanating out of strained financial condition.

Manmeet Grewal had done long struggle in Mumbai. He had come to the Maximum City with a dream to become a film actor. Despite lots of efforts, he couldn’t succeed in this pursuit. Over time, he did get some projects in Hindi TV entertainment industry as well as some TV commercials. He had gotten married and was settled.

The lock down induced by COVID-19 has created financial problem for him. He had taken some loan from his friends which he was not able to repay because of lack of work. It was also becoming tough for him to maintain the living status of him and his wife. In the end, he decided to quit.