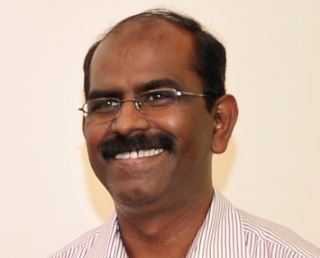 Manivannan Ponnaia is a Karnataka cadre IAS officer. He was the Principal Secretary to the Labour Department and IPR (Information and Public Relation) Department. He was handling the labour side problem generated by COVID-19 pandemic.

Manivannan was recently transferred out of his department. The decision has shocked observers as Mani has always been considered a highly efficient and upright officer. The little bit of goof up in making decision about migrant labours might have prompted government to ‘punish’ him.