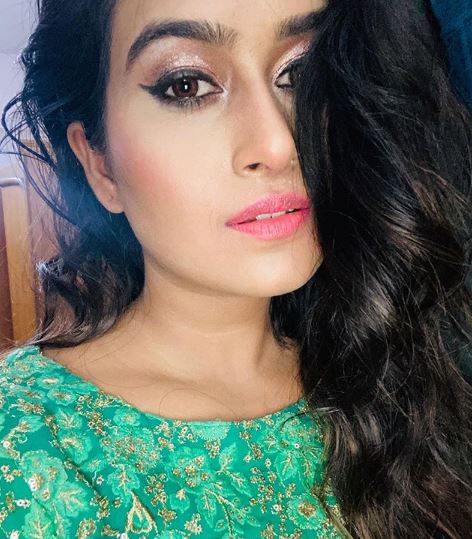 Manisha Saxena is an Indian model and actress. She is best known for her work with his partner Jagnoor in the reality show ‘MTV Love School’ Season 1.

In 2017, Saxena has done SET India’s television series Pehredaar Piya Ki. She also appeared on Rishta Likhenge Hum Naya as Isha Sajjan Singh. In 2018, Manisha was in the lead role of Mangalam Dangalam as Rumi. In 2020, she starred RadhaKrishn as Jambavati (replaced Vaidehi Nayar). She was on the cover of India Today magazine.