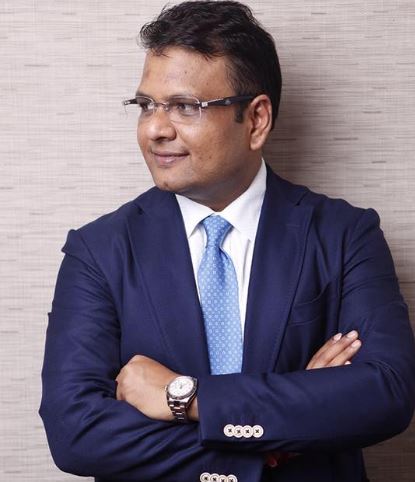 Manish Mundra is an Indian philanthropist, film maker and businessman. Manish has recently on the roll when it comes to helping people in need. His works during Covid – 19 pandemic is being applauded throughout India.

Born in a humble Marwari family in Deoghar, Manish had seen the worst during his childhood days. He had to start selling stuffs as a hawker on the street of Deoghar after his father had suffered huge financial loss.

After completing education, Manish left India in pursuit of making money. He was landed in Nigeria and from there his life took an upward turn. He is currently the CEO and MD of Indorama Eleme Petrochemicals. Manish started his career in the Indian film industry in 2014.