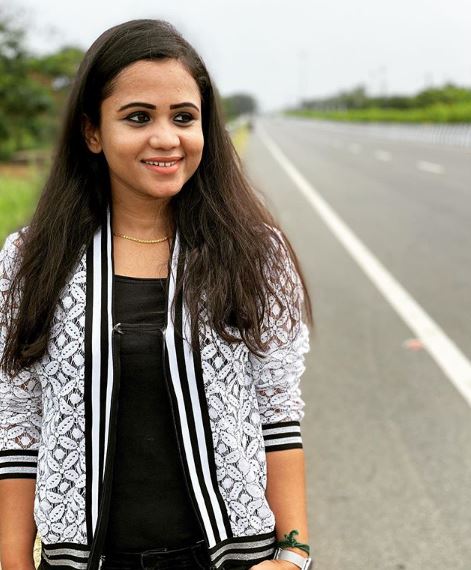 Manimegalai is an Indian television anchor. She has regularly been a host for shows on Sun Music and Sun TV since 2010 and she participated in Vijay TV in Mr. and Mrs. Chinnathirai reality show and they won second runner up in the show. She is one of the confirmed contestants of Bigg Boss Tamil season 4.

She started her carrer as Video Jockey in Sun Music during her college days. She debuted as a television anchor in 2010, She hosted her first program called Super Hits on Sun Music, 2010. She then hosted Franka Sollatta in Sun Music. She became a leading television anchor after hosting celebrity interviews and popular primetime shows on Sun TV, KTV, Sun News, and Sun Music simultaneously she is acting.