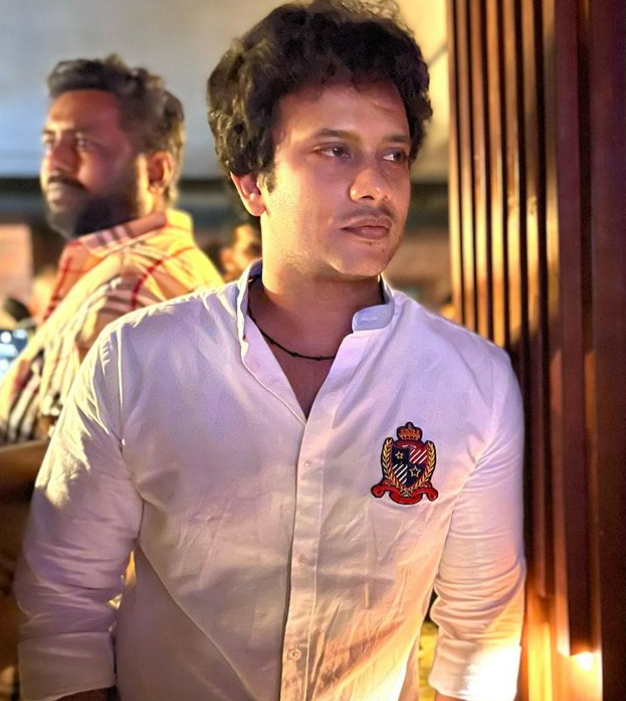 Manikandan Rajesh is an Indian actor who predominantly worked in the Tamil television industry. He is best known as the brother of actress Aishwarya Rajesh.

He made his serial debut in Aval and has appeared in a few reality shows with his wife, including Mr. & Mrs. Chinnathirai.