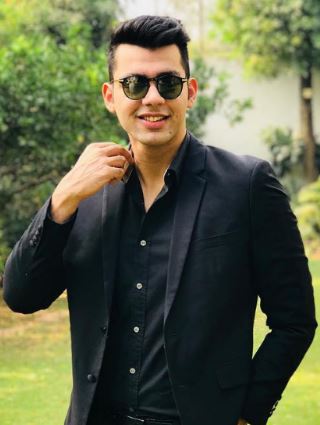 Manhar Seth is an Indian Poet, YouTube Star, Theatre Actor & Television Personality. He is well-known for his Hindi Shayari videos on YouTube. In 2019, he participated in MTV India’s reality show Ace of Space 2.

Manhar was noticed by the audiences first when his poem “Ab tum wapas aana mat” went viral across India and hit 1 Million views in less than a weeks time. His other videos including “Shayad mujhe pyaar ho raha tha” have also gained noticeable amounts of fame. he doing work on The Social House YouTube Channel