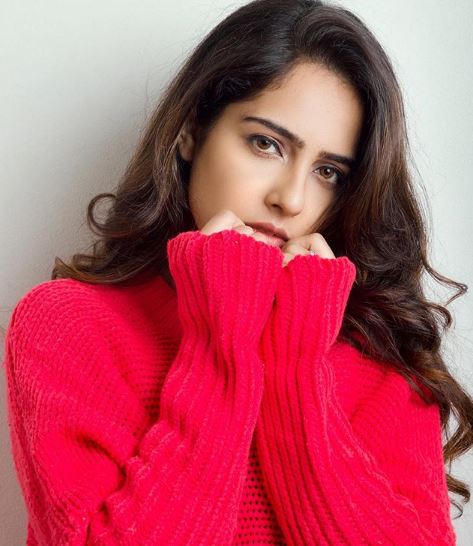 Malvi Malhotra is a leading Indian film and TV actress. She has worked in different languages like Telugu, Malayalam, Tamil, Kannada, and Hindi.

She was interested in modelling and acting since her childhood days. Malvi has also worked as a news anchor.

In October 2020, she received serious injuries after a person stabbed her with a knife thrice. Reportedly, Malvi met the person, who claims himself a producer, through Facebook, and when he proposed her to get married to him, she refused his proposal and also blocked him on social media. After the attack, the actress underwent treatment at Kokilaben Dhirubhai Ambani Hospital in Mumbai.