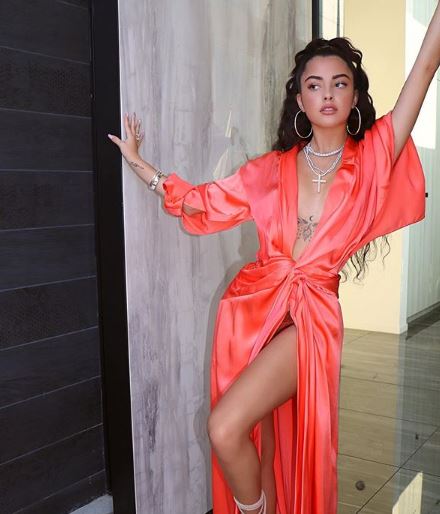 Malu Trevejo is a Cuban-born Spanish/English singer based in Miami, Florida. She became famous for her videos on the video sharing app Musically. She’s now also an Instagram personality with more than 8 million followers.

She started to gain success across social media in 2015. She released her first single, “Luna Llena,” in September 2017. The music video for the song has been viewed over 100 million times on YouTube.