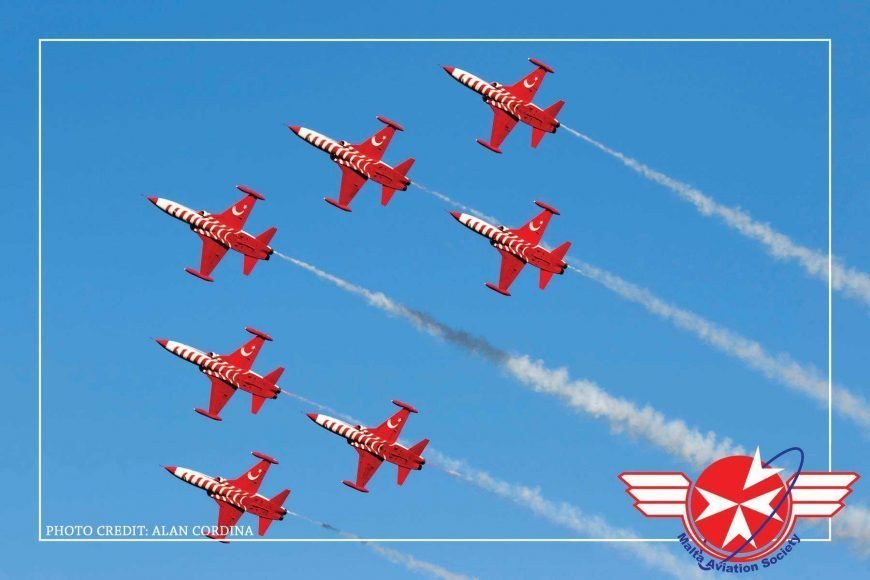 The Malta Airshow 2019 is officially cancelled. The 25th edition of the Air Show was held in 2017 and it was cancelled in 2018 too due to lack of support from the Ministry of Tourism.

The Malta Air Show is one of the most sought after outdoor events in Malta and it has not been able to see the light of day for two years in a row now.

The Airshow was moved near the sea in 2016 due to a development proposal for the locality where the usual venue was located. The move to the seas meant no gate fees and hence, the airshow became entirely dependent on the government.

Surging costs, insurance support for the infrastructure have also added to the fundamental budgetary requirements for the Malta Airshow.

“It is a pity that in recent months we have repeatedly heard how the Malta Aviation Society was not finding any support to organise the airshow,” said one of the chief organizers of the event.

The people of Malta are equally disappointed with the news as most of the nations have a national airshow to showcase their might to the rest of the world.