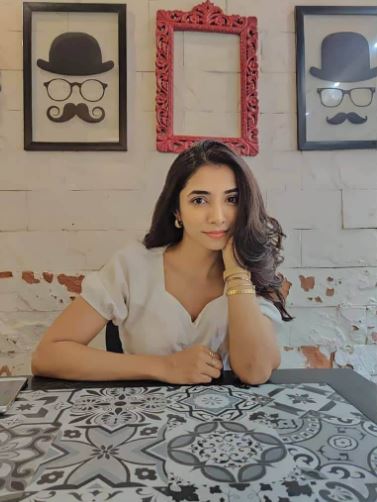 She made her acting debut with the short film Real fm. She has also played Tisca Chopra’s daughter in the thriller web series Hostages. In 2020, she was seen in MTV Nishedh.

Malhaar Rathod revealed that during her early day’s producer asked her to be Topless and get in bed with him to get a chance. Fans and co-stars have come in support over the shocking revelation.