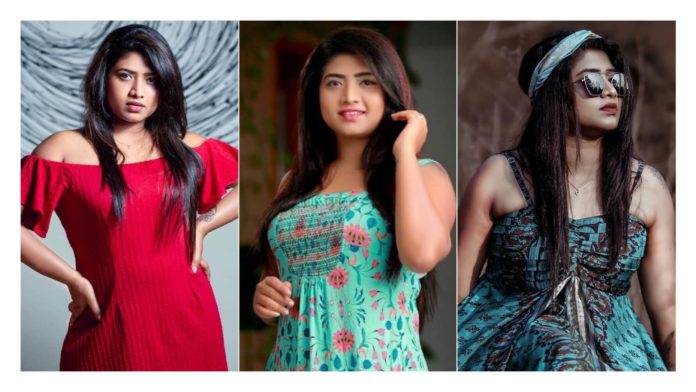 The arrest of nine people, including the actress Bristy Biswas, in a police raid following information that a drug party was to take place at a resort, has caused a great stir.

It is learned that Bollywood actress Rhea Chakraborty, Kannada actress Ragini Dwivedi and Sanjana Galrani have already been arrested in a drug case. It is noteworthy that the police are investigating some more actresses in this regard.

In this situation, the police received confidential information that a drug party would take place at a resort in the Idukki district in Kerala. Leading actresses were also said to be in attendance for the party.


In this case, the police raided the resort before the drug party. Police seized and interrogated several drugs, including powder. Police said that nine people had been arrested in the raid, and one of them is Malayalam actress Bristy Biswas. She has acted in a few Malayalam films and is also doing modeling.


The arrest of Malayalam actress Bristy Biswas in a drug case has caused a stir in the Malayalam film industry. It is also said that many leading actors and actresses were coming to the party, and they escaped prematurely as the raid took place before the party took place.