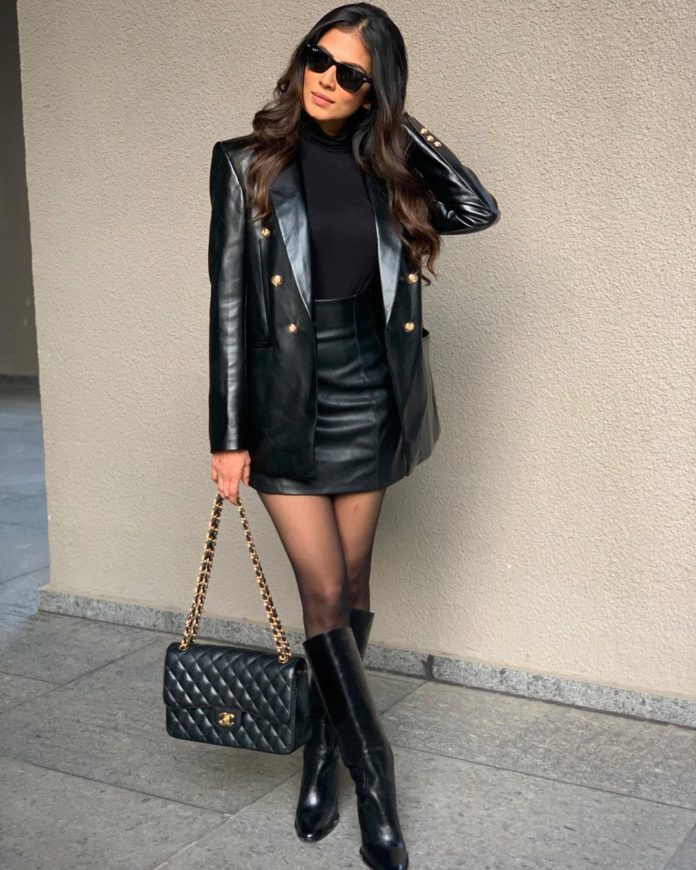 It is worth mentioning that Malavika Mohanan plays the lead role in the film ‘Master’ starring Thalapathy Vijay, and although ‘Master’ is yet to be released, Malavika Mohanan has signed on to act in a few films. One of them is a film starring Dhanush.

It is noteworthy that Malvika Mohanan, who is keen on touring abroad in the absence of filming at this stage, has said this many times in her interview, especially as she travels to New York every year.

Malavika shared on her Instagram page that she had planned to go to New York again this year but could not go in the current situation and wear clothes similar to those in New York instead of going to New York.


She posted a stunning photo in Hollywood actress style that she couldn’t go to New York for this year and dress accordingly. It is noteworthy that fans are now trending this photo of Malavika Mohanan, where she has transformed into a Hollywood actress, and fans are posting comments like ‘Malavika looks like Lady James Bond in this photo’ in the comment section.