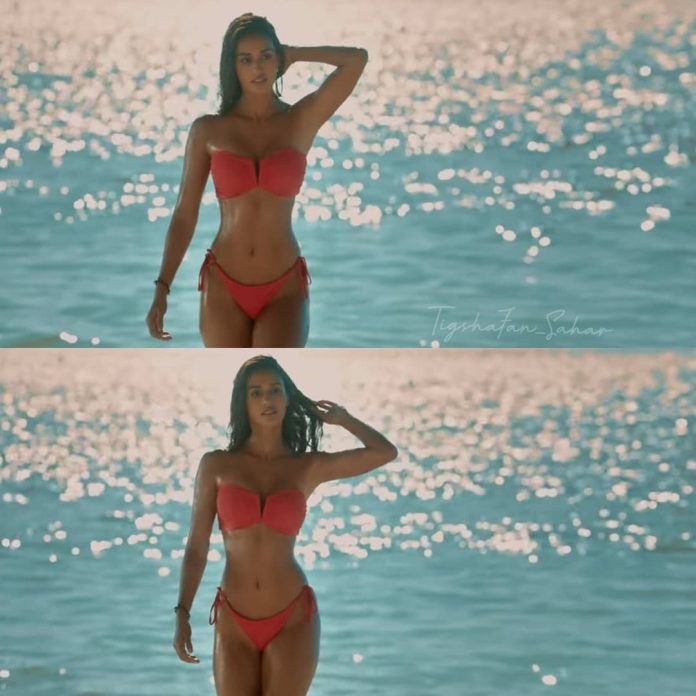 Aditya Roy Kapur, Anil Kapoor, Disha Patani and Kunal Khemu starrer film Malang enthralled the audience with their first poster and they started to believe that director Mohit Suri once again got them ‘Aashiqui 2 ‘and’ Ek Villain ‘. However, after the trailer launch, the audience’s enthusiasm seems to have cooled down a bit. The makers of Malang have released the trailer of the film a while back, in which passionate love, suspense, strong dialogue and great action are all seen, but despite that it does not seem to live up to expectations.


If you talk about the response to the trailer of the film Malang, then it looks mixed. While the fans of Disha Patani and Aditya Roy Kapoor are excited for Mangal, people from the film industry are calling the Malang trailer an average. Some people have even called the Malang trailer the weakest trailer of director Mohit Suri’s career.

A fan of Disha Patni has praised the trailer, writing, “What a wonderful trailer …. it is to be seen as a boss….” So Aditya Roy Kapur’s fan wrote, ‘This film will explode at the box office….’ You can see the tweets coming out in praise of the film below:

Among those who found the film Malang’s trailer average is trade experts Sumit Kadel and KRK. Sumit Kadel wrote in his tweet, ‘This is the worst trailer of Mehit Suri’s career … It is very difficult to shoot this film at the box office. The process of serving films with nudity and crime has stopped long ago … viewers now like such things on the web medium … Along with that, Starcast is not seeing that power Bring it to theaters….

Bhatt’s style of blending nudity & crime in storytelling era has gone long ago. Audience for this kind of films are available on digital medium . #Malang will find it extremely tough to draw public into theaters. Star cast has no box office pull either. #MalangTrailer

KRK has applied the class of Malang Trailer in his own style and has written, ‘Yeh lo ji Mohit Suri has made Malang by copying ek villain…. The scenes of the film are copied from ek villain.