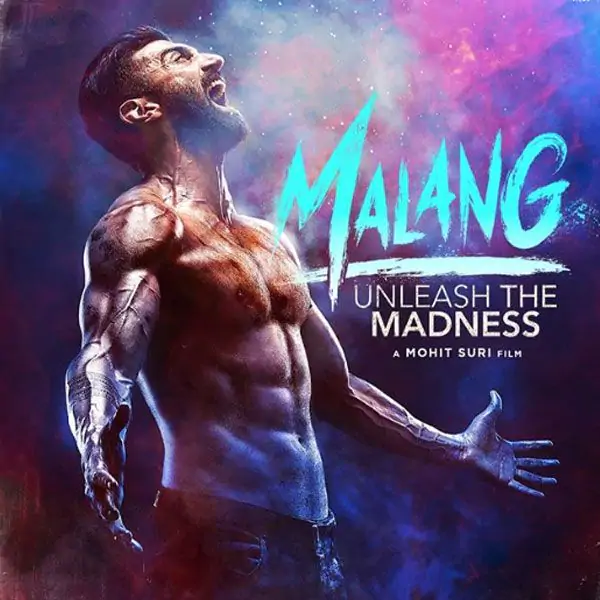 Bollywood star Aditya Roy Kapur (Disha Patani) and Disha Patani starrer movie Malang has been released and there has been a lot of craze in the audience on this film on the first day. However, the film has not received very good response from the critics and it has received very bad numbers. But initially the film seems to like the audience. The fans of Mohit Suri’s films have described this film as brilliant. However, there are some viewers who are disappointed with Mohit Suri this time. But the film has made a tremendous debut on theaters on the first day.

A tremendous crowd has been seen in the morning shows to watch the film. Not only this, if the reports are coming out, then the film has recorded occupancy reports of about 20-22 percent in the morning shows itself. In such a situation, the film’s opening is going to be great. Now if we talk about the opening of the film, then TheNewsCrunch recently talked to trade expert Vishek Chauhan. Regarding the film Malang, he has also said that given the craze seen in the audience about this film and the big starcast of the film, it is expected that the film will register a good opening. Apart from this, the film is also going to get the benefit of Mohit Suri’s direction on the first day. In such a situation, the trade expert has speculated that this film can comfortably record opening of 7-8 crores on the first day.

The film stars Aditya Roy Kapur, Disha Patani, Disha Patani, Kunal Khemmu and Anil Kapoor. In this film, Mohit Suri has once again tried to show the love story as well as the world of crime in his familiar style. However, opening expectations in the film’s double digit are extremely low.