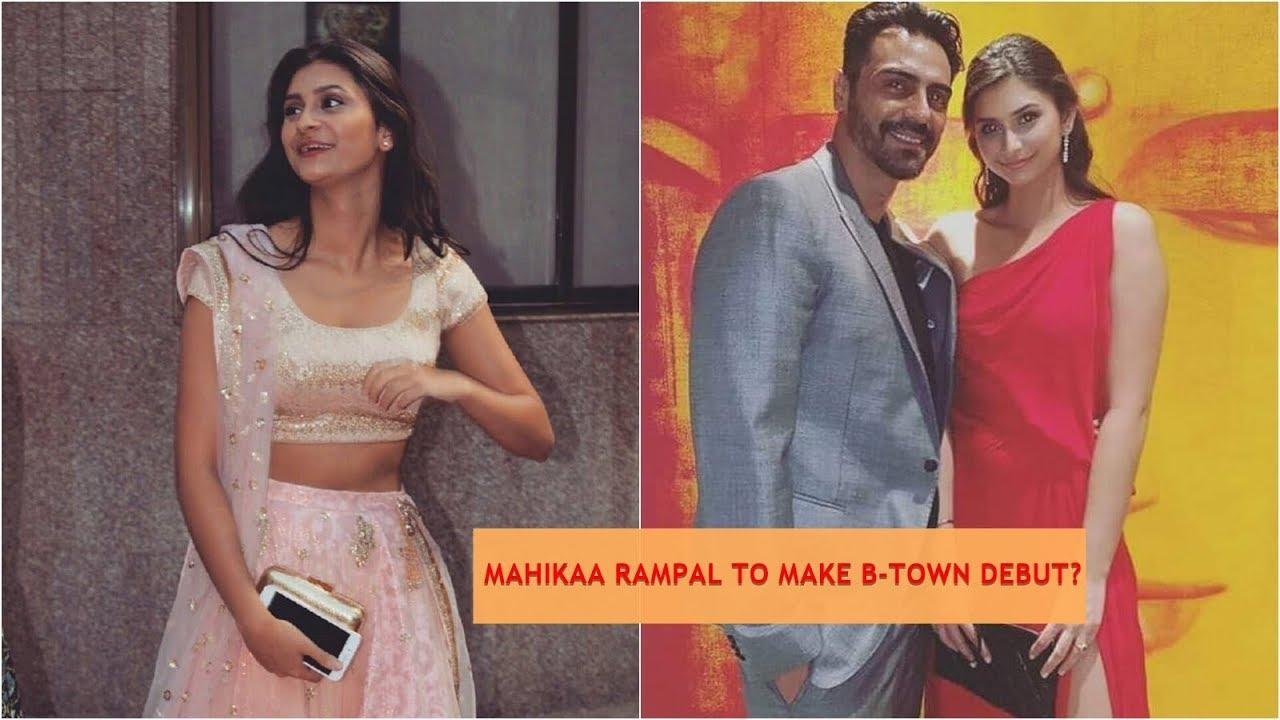 Bollywood’s hunk Arjun Rampal and his model wife Mehr Jessia’s daughter, Mahikaa Rampal is in the news recently. In the recent times, a lot of Bollywood kids including Sara Ali Khan, Jhanvi Kapoor and Ananya Pandey made their Bollywood debuts. Fans of Arjun Rampal are eagerly waiting for his daughter’s Bollywood debut which is been in the talks for a longtime. Mahikaa Rampal is in the news for her cute looks and an amazing smile in her recent picture which was clicked by popular celebrity spotter, viralbhayani.

The picture was shot at Atosa Mumbai and Mahikaa was in the store along with her mother and the store owner of Atosa. Mahikaa sported a lovely printed long dress for her her designer Malini Ramani. Mahikaa Rampal’s Instagram profile is still private and she does not have a lot of public followers yet.

Mahika Rampal looked stunning in the recent picture which is now viral on social media. A lot of fans have started commenting that Mahikaa looks ready for her big launch and for modeling as well.

Arjun Rampal will be seen soon in his first web series ‘The Final Call’ in a very different character.