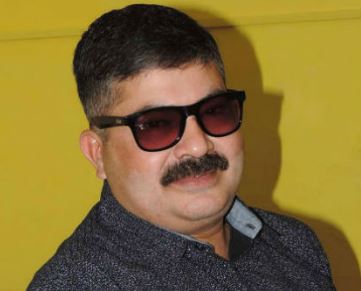 Mahendra Kumar (died 25 April 2020) was the convener of the Karnataka, India, branch of the Bajrang Dal, an Indian Hindu youth organisation.

Mahendra Kumar started his career in politics as a student leader. He was quite popular for strong organization capability and oratorical skills.

Mahendra was quite a controversial figure in Karnataka. He was once a popular Hindutva youth leader. Being the state convener of Bajrang Dal, he was instrumental in organizing many youth programs for Hindutva causes.