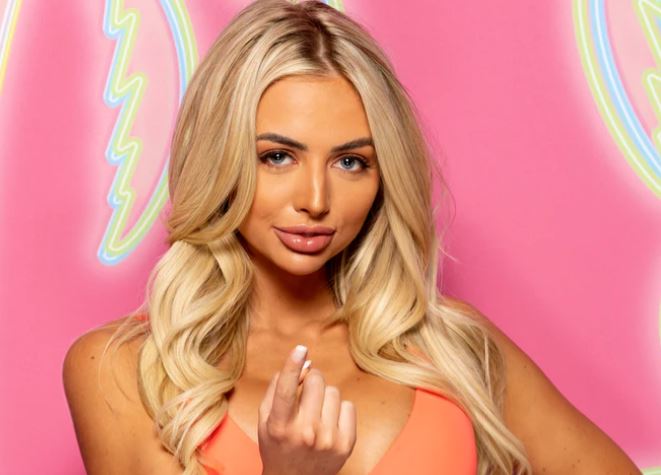 Mackenzie Dipman, 24, a student from Scottsdale, Ariz is one of the first eleven cast members of popular American TV show ‘Love Island Season 2’. Love Island is based on the British reality dating series of the same name. The show follows a group of contestants, known as Islanders, as they live together in isolation from the outside world. Contestants must couple up or be eliminated.

Mackenzie Dipman, whose occupation is listed as a student. She is 3rd runner up of 2017 Miss Idaho USA.