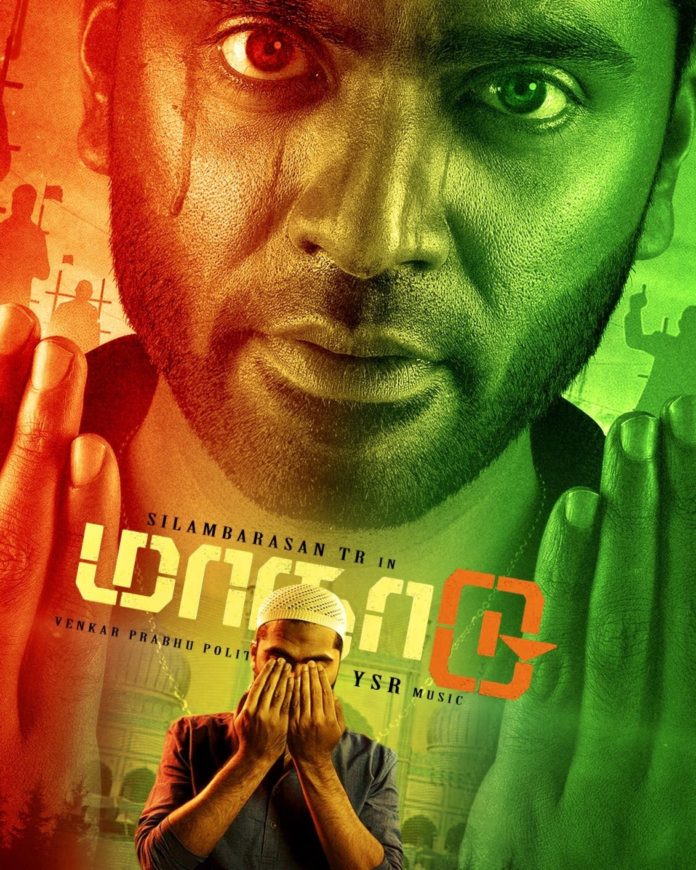 With the release date of Simbu starrer ‘Maanaadu’ announced, it is almost certain that there will be a three-way competition for the upcoming Diwali.

In this situation, the producer of Simbu’s ‘Maanaadu’ Suresh Kamatchi has announced on his Twitter page that the film ‘Maanaadu’ will be released on Diwali.

It is learned that the shooting of the film ‘Maanaadu’ starring Simbu and directed by Venkat Prabhu with music by Yuvan Shankar Raja has recently come to an end. Producer Suresh Kamatchi has confirmed that the film will be released for Diwali as post-production work is in full swing. He said on his Twitter page:

We are releasing the #Maanaadu film on Diwali with complete joy. The film will meet your expectations. Thanks to everyone who has endured this film with my grandson for so many days. We come with your support. We will win. #Maanaadu