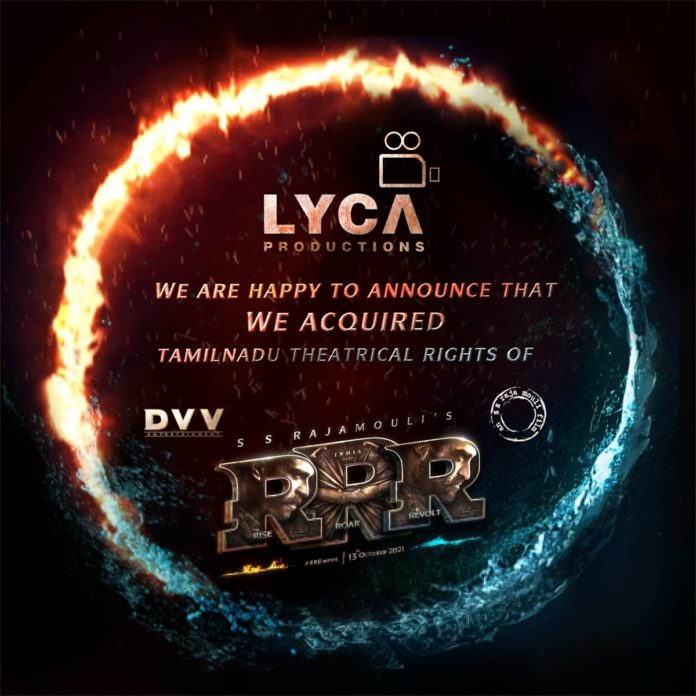 It is well known that the two films ‘Baahubali’ and ‘Baahubali 2’ directed by SS Rajamouli have garnered huge collections not only in India but all over the world, and these two films have been made the Indian film industry stand tall.

In this situation, there is huge anticipation for director SS Rajamouli’s next film, ‘RRR.’ The film tells the story of the freedom struggle, stars celebrities including Jr. NTR and Ram Charan Teja. It has already been announced that the film will be released on October 13 as the film’s shooting has recently been completed.

It is noteworthy that Baahubali and Baahubali 2 were the reason for the huge business of this film.