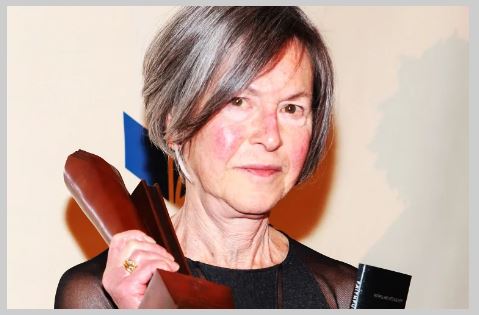 Louise Gluck is an American poet and essayist. She has won numerous major literary awards, including the Pulitzer Prize, National Humanities Medal, National Book Award, National Book Critics Circle Award, and the Bollingen Prize. In 2020, she was awarded the Nobel Prize in Literature “for her unmistakable poetic voice that with austere beauty makes individual existence universal”.