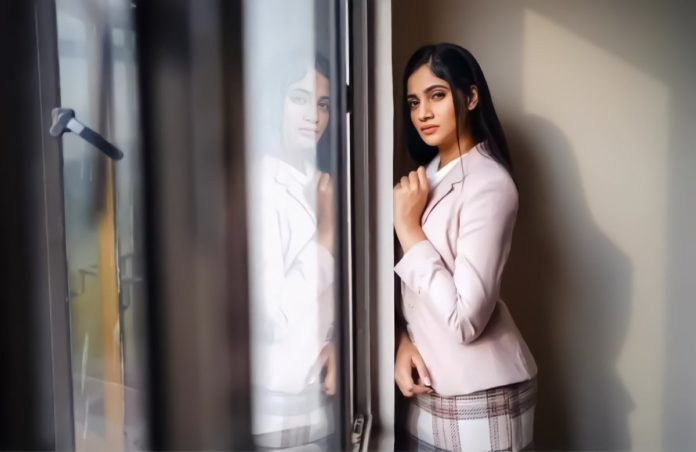 Big Boss is the most popular reality show on Vijay TV, which airs annually and is attended by many of the major stars famous on the small screen, movies, and on social media. In that sense, Losliya Mariyanesan was one of 17 contestants who attended the last Bigg Boss 3 Tamil in 2019.

Losliya Mariyanesan, a Sri Lankan newsreader, became hugely popular with Tamil fans through this one show. Following winning as the second runner-up on this reality show, Losliya is currently making her acting debut in Tamil cinema with the film ‘Friendship.’

Losliya Mariyanesan, who is in constant contact with fans through the social networking site, has a habit of constantly posting photos or videos. In that sense, the video recording of Losliya dancing in an ultra-modern dress has attracted many fans. Yes, here is the video.