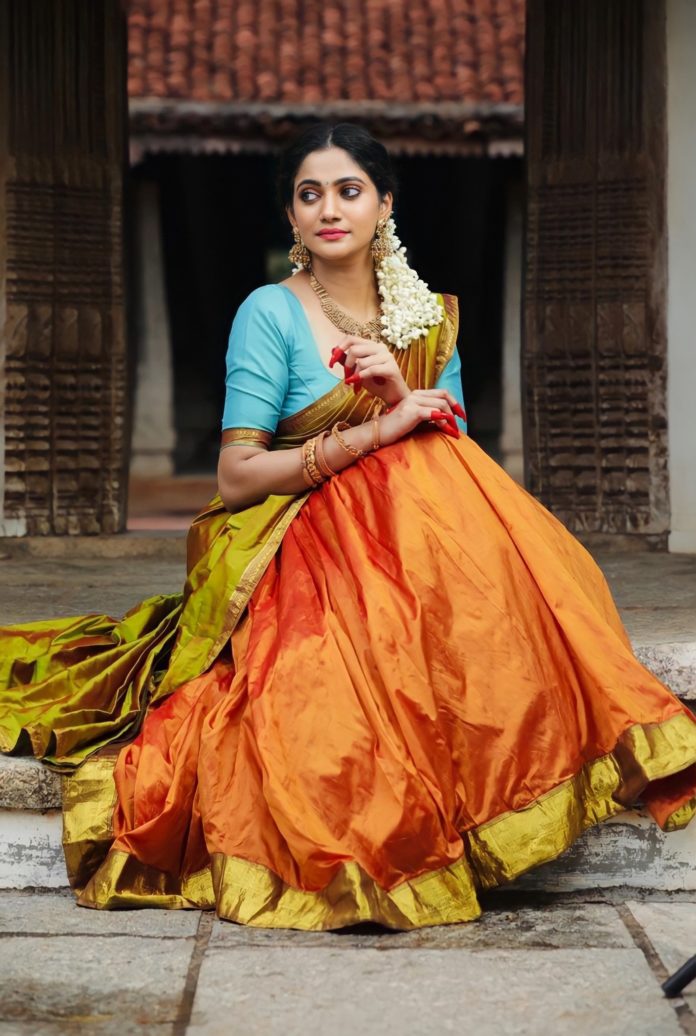 After her father’s death in November 2020, Losliya was inactive on social media. Now Losliya Mariyanesan posted a photo for Pongal Day.

Losliya’s father’s death came as a shock to many in the film industry and her fans. Losliya Mariyanesan, a former Bigg Boss contestant, rose to fame from the reality show and has signed up for three movies after the show ended. Her relationship with Kavin was one of the most talked-about news on social media. But it ended after the Bigg Boss show.

This is Losliya’s first photo on her Instagram page after her father’s death.


Currently posting a photo taken earlier as there was no celebration for Pongal Day and commenting that no matter what anyone says, don’t stop believing yourself. Losliya’s fans have been amassing likes for this post.