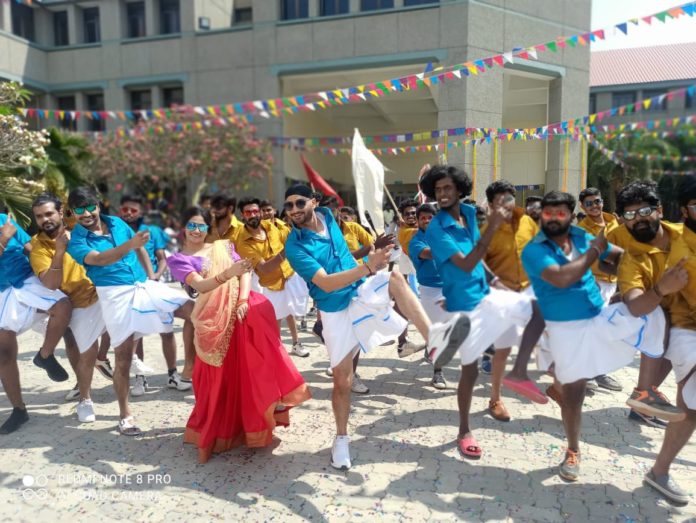 Friendship is a film directed by John Balraj and produced by Sham Surya. With this film, cricketer Harbhajan Singh makes his debut as a hero in Tamil cinema. Bigg Boss Losliya is about to make her debut in Tamil cinema as a heroine. Action king Arjun plays the villain, and Satish plays the comedian role in this movie.

Harbhajan Singh, who played for Chennai Super Kings in IPL cricket, has gained many fans in Tamil Nadu with his Tamil tweets. In this situation, Harbhajan Singh is playing the hero, and Arjun is playing the villain in the movie Friendship. Losliya’s fans are eager to see her on-screen as well; she has gained a lot of fans through Bigg Boss and her romantic relationship with Kavin.

The Friendship film, which was launched in 2019, is now in its final stages, and shooting is in full swing, the crew said. The team has also released a photo of Losliya, Harbhajan Singh, and comedian Satish dancing. The teaser of the film is likely to be announced soon.