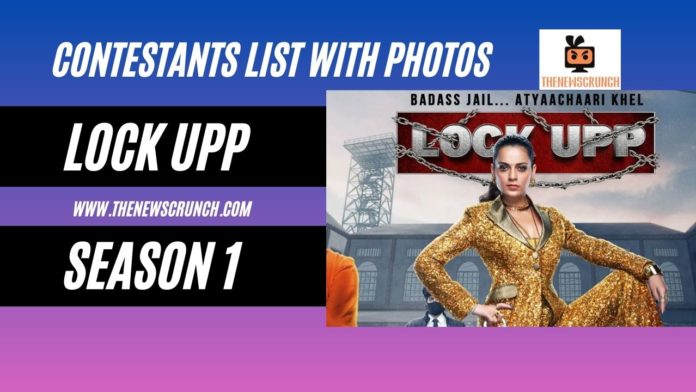 India’s much awaited reality show, ‘Lock Upp’ is all set to woo the audience from 27th of February 2022. Kangana Ranaut will be the host of ‘Lock Upp’ which recently released the trailer. The buzz around the ‘Lock Upp’ contestants takes precedence as the excitement builds around the MX Player show.

Catch the 24×7 live streaming of #LockUpp on #MXPlayer and #ALTBalaji, from 27th February onwards.

The much awaited Lock Upp reality show will feature some of the biggest names in Bigg Boss and other reality shows history. Poonam Pandey is the first confirmed contestant of Lock Upp. There are multiple contestants who are approached but declined to participate in the show.

Basheer Ali and Urfi Javed declined to be a part of Lock Upp due to lack of dates. However, the biggest names from Bigg Boss like SHehnaz Gill will be a part of the much awaited reality show. 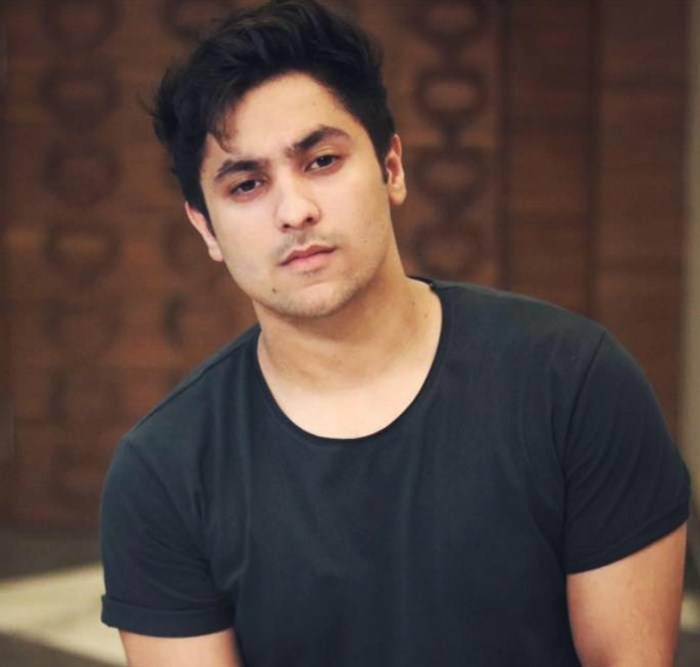