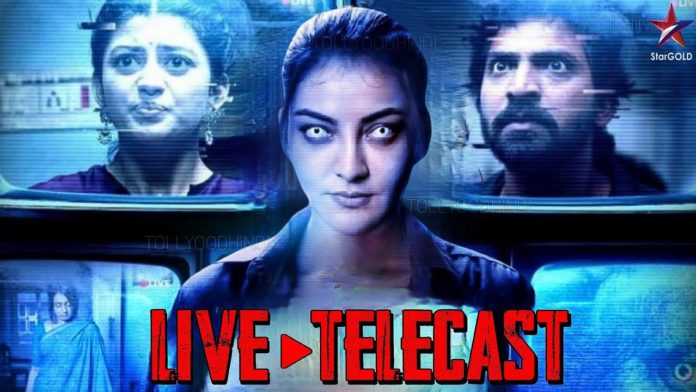 ‘Live Telecast’ is a web series starring Kajal Aggarwal, Vaibhav, and Kayal Anandi. The web series will be directed by Venkat Prabhu and will be aired on Disney+ Hot Star. The crew has now announced the release date of this web series. 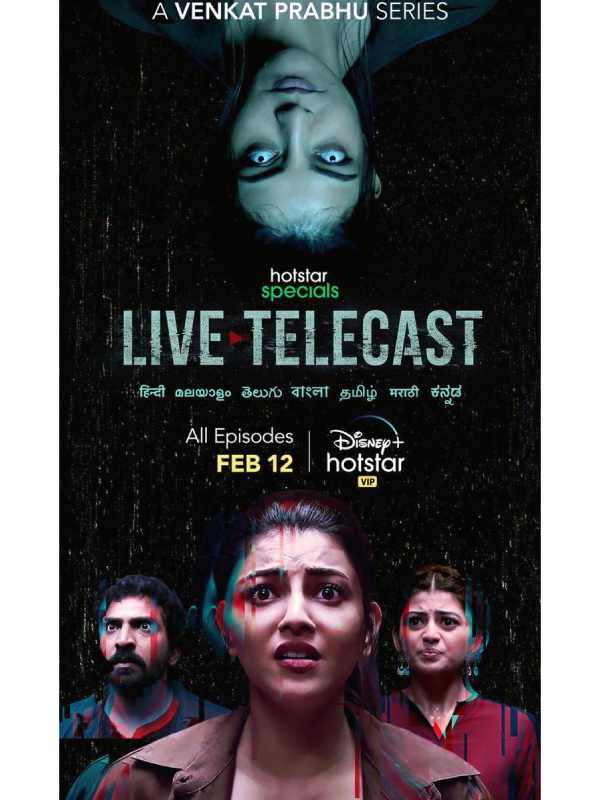 The film crew released the teaser of this web series 3 months ago. Fans were greatly welcomed when the teaser was released as it was an upcoming story with a horror storyline. Following this, the live telecast’s announcement is available in 7 languages ​​, namely Tamil, Malayalam, Telugu, Hindi, Kannada, Marathi & Bengali, making the fans even more excited. This is a series about what the film crew experiences when they enter a haunted house.

Venkat Prabhu, director of Live Telecast, will be directing the web series for the first time. Not only this, but he is directing two more web series, namely ‘Victim’ and ‘Oru Kutti Love Story.’

Following this, the film crew has now announced the release date of this web series. All episodes will be released on the Disney+ Hotstar OTT platform on 12th February 2021. Kajal Aggarwal tweeted that the ‘Live Telecast’ web series will be aired from February 12.