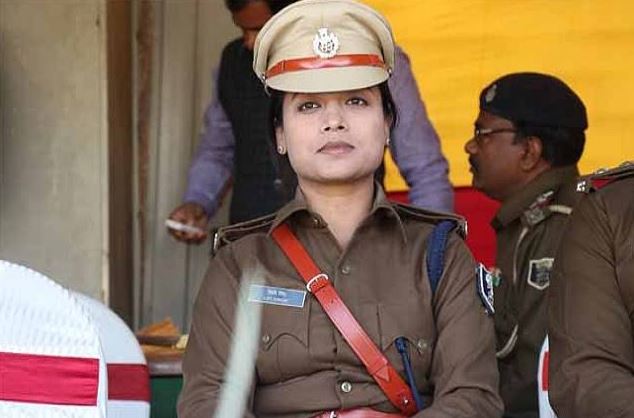 Lipi Singh is the superintendent of police (SP) of Munger, Bihar. She is a 2016-batch IPS officer. She is in the news for her role in the shooting that occurred at a Durga puja immersion in the said area.

her appointment also created a controversy when she was removed from the post prior to 2019 Lok Sabha elections and made the ASP in Anti-Terrorism Squad (ATS) on the Election Commission’s directives. As per reports, this transfer was initiated on basis of a complaint filed by Mokama MLA Anant Singh’s wife Neelam Devi. Devi was contesting elections as a Congress nominee at the time. SP Singh was eventually reinstated as the SDPO of Barh.

she became the first female police officer in Bihar’s Barh district after she was appointed as its deputy superintendent of police (SDPO).