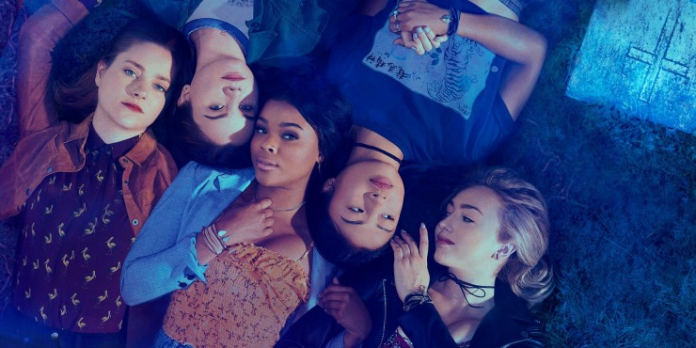 Light As a Feather is a Hulu exclusive show which has completed season 2 and was awaiting for season 3 renewal. Now the show is cancelled as Light as a Feather is not renewed for season 3. Following a “slump” in response to the show’s second season, Hulu has opted not to renew Light As A Feather Season 3. The creators of the show were working on season 3 but this news have made them shelve this project.

What is Light as a Feather show about

An innocent game of “Light as a Feather, Stiff as a Board” goes wrong when the five teen girls who played start dying off in the exact way that was predicted, forcing the survivors to figure out why they’re being targeted – and whether the evil force hunting them down is one of their own.

Gandii Baat 6 to stream on ALT Balaji from 21st January 2021, Know about the cast and plot