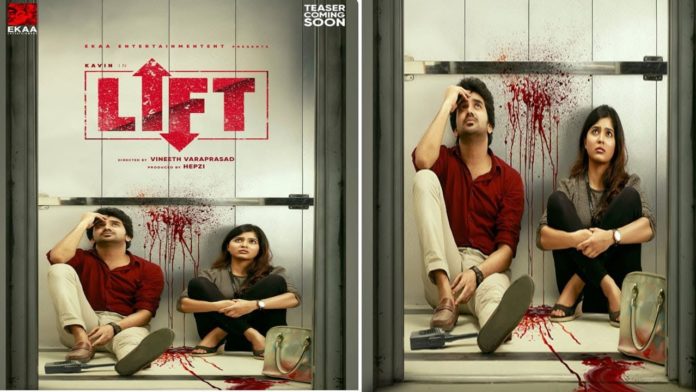 The movie ‘Lift’ production company has made a major announcement regarding the release of the movie ‘Lift’ starring the famous actor Kavin through the Bigg Boss show.

‘Lift’ is a movie starring Bigg Boss Kavin and Bigil actress Amrita Iyer. The shooting of this film has been completed, and post-production work is in full swing. Directed by Varaprasad, it is produced by Libra Productions and Cinematography by Yuva, and music composed by Britto.

In this case, the news came on social media that the movie ‘Lift’ will be released on OTT, and an announcement will be made soon. Libra Productions has denied this, saying that the movie ‘Lift’ will only be released in theaters once it has 100% audience occupancy and that no one should believe the rumors of an OTT release. That post-production work is in full swing, so all fans should be ready to welcome this movie to theatres.

Following this, it has been confirmed that the movie ‘Lift’ will not be released on OTT and will be released in theatres. The lift movie is expected to release in October 2021.