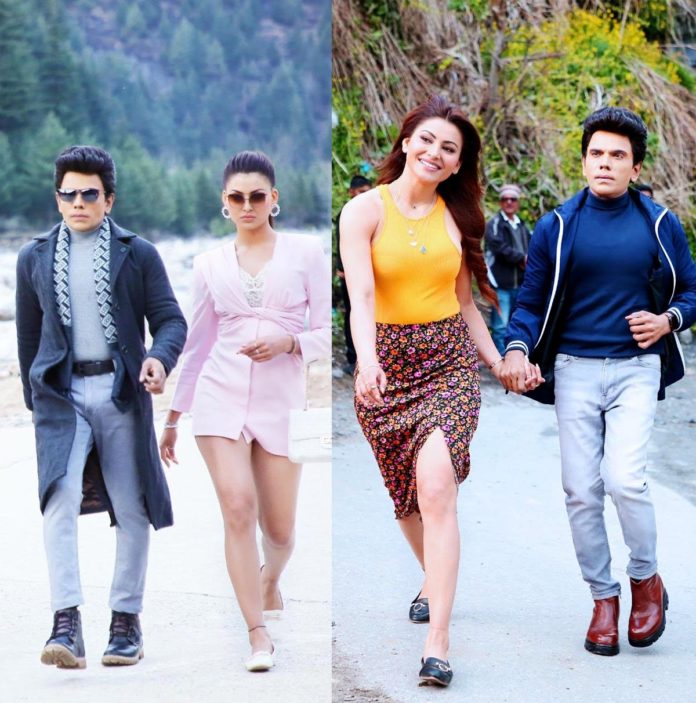 Famous businessman Legend Saravanan is currently starring in a Tamil film, and it is being rumored that this film, which is being made on a budget of Rs 200 crore, will be a huge success. 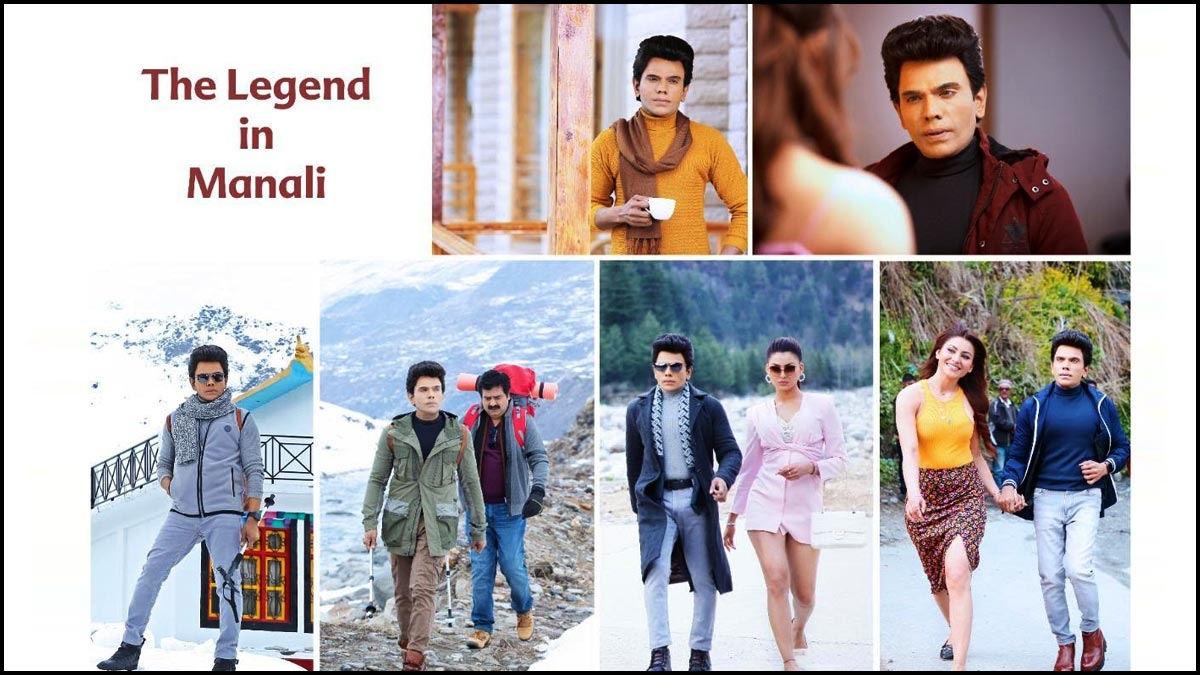 Directed by duo JD-Jerry, the film’s music is composed by Harris Jayaraj. The film’s cinematography was done by Velraj and edited by Anthony Ruben and produced in five languages ​​, namely Tamil, Telugu, Malayalam, Hindi, and Kannada ‘Legend’ Saravanan.