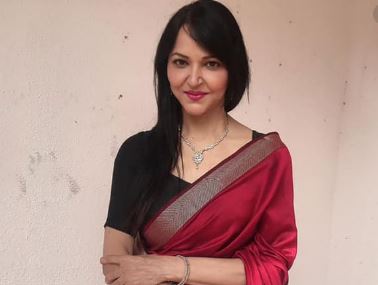 Leena Acharya was an Indian model and actress. She acted in the episodic TV serials like ‘Savdhaan India,’ ‘Crime Patrol,’ and ‘CID.’ She also appeared in a few Hindi web series like ‘Gandii Baat’ (2018) and ‘Class of 2020’ (2020). She took her last breath on 21 November 2020 at her home in Delhi. For last two years, she was suffering from kidney related issues.