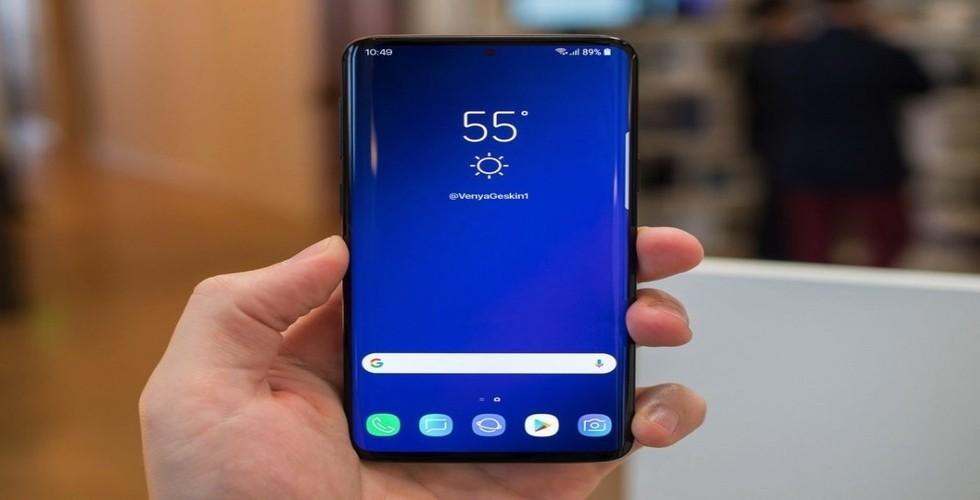 With technology taking bigger steps every day, Samsung has also come up with two prototypes of its new models to be launched in 2019. These devices are expected to be the biggest devices of the running year. The two devices are namely Samsung Galaxy S10 and Samsung Galaxy S10 Plus which come with usual color options- black and white.

The AllAboutSamsung is the main courtesy of the leak about the devices. It is for the first time that a visual for both the devices have been made available. The products seem quite fascinating but these are currently just the prototypes. The final product is yet to be launched by the company which might include a series of changes.

The back view reveals that both the cameras display triple camera arrangements which are quite attractive. Equivalence is expected in the rear camera of both the Samsung mobiles but the front camera clearly shows a disparity, Samsung Galaxy S10 Plus with a dual camera will definitely improve the quality and depth of the pictures.

The headphone port is present at the bottom of the device which is a good feature extended by these phones for the audio-lovers. Samsung is stepping up the stones of success day-by-day and is the only winner for the outgoing input port in the market. Despite these attributes, the Bluetooth headphone and USB –C that come along with the phone are not remarkable as compared to other companies in the market. Yet another issue that appears as a flaw in these new models is that the downward-firing speaker is present on the opposite side of the headphone port. This might turn out to be disappointing for many users but not a big problem. A similar characteristic was also observed in Samsung Galaxy Note 9 where the downward-firing speaker along with the earpiece worked really well for generating clear audio.

The appearance is usual to that of the previous Samsung feature phones. The body colors of the models were actually supposed to be ceramic black and ceramic white but somewhat appear to have deviated. The in-display fingerprint recognition system is dispensed in both the phones.