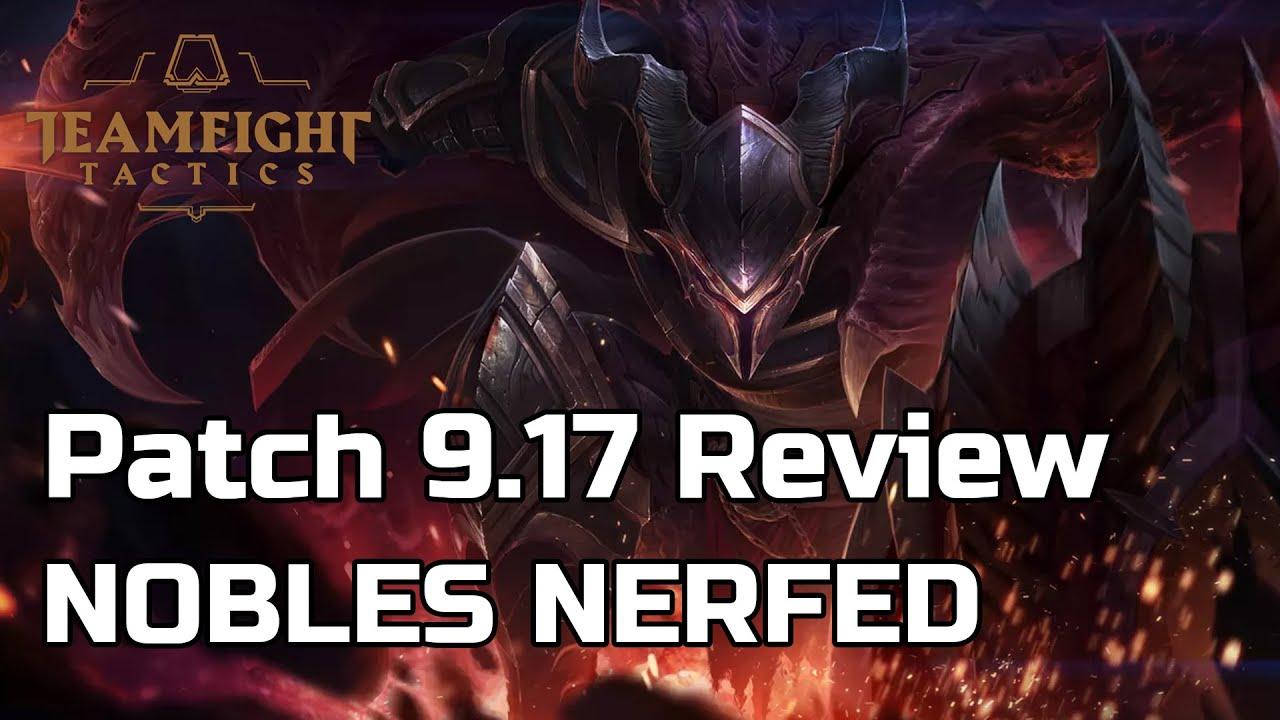 Here is the complete patch notes to League of Legends Teamfight Tactics 9.17. It seems like the TFT devs are ready to change things up in a big way, primarily with a new character and a raise to the attack speed cap.

The newest reworked League of Legends champ is making his Grand Starfall into the TFT board, but it’ll cost players 5 Gold to add them to their lineup.

Meanwhile the devs are increasing the Attack Speed cap from 2.5 to a flat 5.0. Meaning players might start seeing more opponents prioritize the comps and items that will make use of the extra AS to deal a ton more damage at higher succession.

Tapping down their power a little bit.

We’re making it a little easier for Shapeshifters to transform.

Sticking with our consistency theme here.