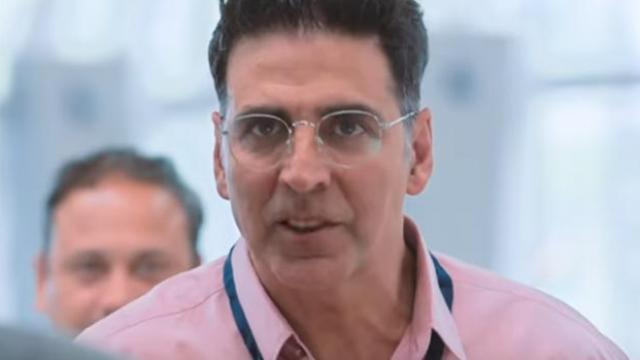 Bollywood superstar Akshay Kumar will soon appear in ‘Laxmmi Bomb’ after the bumper success of Good Newwz released on 27 December 2019. Recently, while sharing a poster, the makers made a big announcement about ‘Laxmmi Bomb’. It was told that this film will be released on Eid in the year 2020. In this film, Akshay Kumar will be seen playing the role of a transgender. Along with this, it will be a horror comedy film. The film will be directed by Telugu director Raghava Lawrence. But after the announcement of the film, it was also reported in the media that Raghava Lawrence and ‘Laxmmi Bomb’ producer have some difference of opinion in the making of the film and director Raghava Lawrence has said goodbye to the film. But now Akshay Kumar has spoken about this entire matter.


Akshay Kumar in his recent interview said- ‘I was not aware of what happened between the makers and Raghava at that time. During that time Raghava and our producer Sabina Khan have sat face to face and talked to each other and solved everything. Now that the whole matter has been settled between them, I do not like to repeat that topic again.

Well let us tell you, Akshay Kumar will appear in the role of Laxmi in ‘Laxmmi Bomb’. When the poster of this film was released, Akshay Kumar appeared in a sari-clad look. Laxmmi Bomb will be seen competing with Salman Khan’s ‘Radhey’ at the box office.