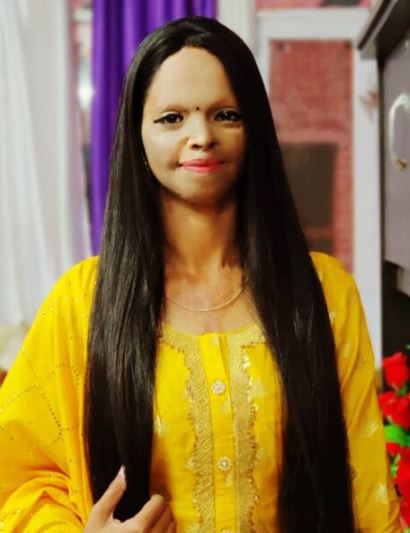 Laxmi Agarwal is an Indian acid attack survivor, a campaigner for rights of acid attack victims, and a TV host. Apart from being a singer and host, she is a motivational speaker.

At the age of 15, Laxmi survived an awful acid attack by a 32-year-old man, Gudda a.k.a Nahim Khan, and his 2 other friends; as she had rejected Gudda’s marriage proposal. After she recovered from the attack, she did not put herself in isolation and instead she started campaigning for ‘Stop Acid Attacks’ and worked as a campaign coordinator. She introduced her own campaign ‘Stop Sale Acid.’ Because of her dedicated work, she was awarded many times in India.