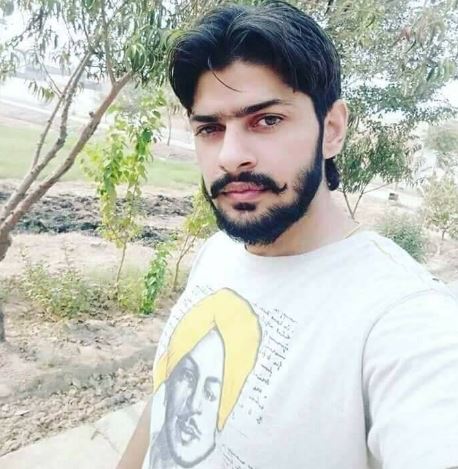 Lawrence Bishnoi is a famous gangster in Punjab, Rajasthan and Haryana. He is well-known for his criminal activities. He has been imprisoned many times due to his evil deeds. He came into the public eye when he threatened to kill Bollywood’s famous actor Salman Khan.

Lawrence is basically from Chandigarh. He started in the public life as student leader of SOPU. He was leading a group of strayed students in his college – DAV College, Chandigarh. He even fought unsuccessfully in a student election. Starting from this college as a student leader, he soon rose to become a dreaded gangster. He developed close links with many Bishnoi community leaders and criminals from Haryana and Rajasthan.