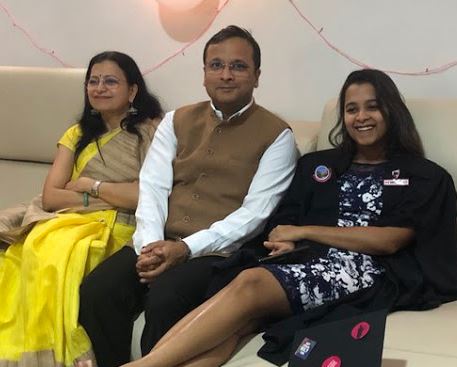 Lav Agarwal is a 1996 batch Indian Administrative Service (IAS) officer of Andhra Pradesh Cadre. He is currently on Central Deputation and working as Joint Secretary to the Union Health Ministry.

Lav Agarwal is widely regarded as an upright, honest and result oriented officer in Andhra Pradesh. He is credited to have made many innovative changes in the administration, particularly in the education sector of the state. His stint with the state electricity board has also been fruitful.

Lav Agarwal was sent to central deputation in 2016 as Joint Secretary to Health and Family Welfare Ministry. During all these years, he was working as per his persona – giving results without looking for limelight and media coverage. However, COVID-19 pandemic has made him a different personality. He has become the face and voice of Narendra Modi in fight against COVID-19. All of a sudden, a reticent officer like him becomes the most popular officer of India.