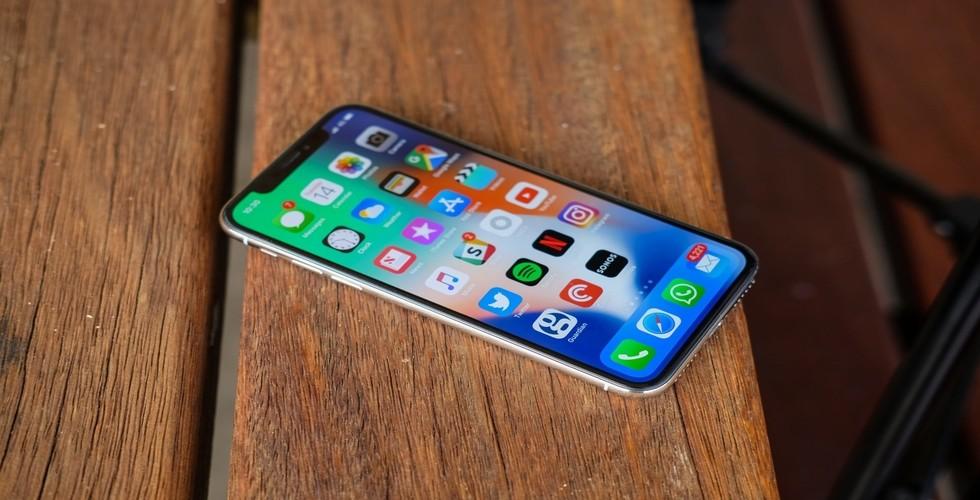 After the huge success of iPhone XR, XS, and XS Max, Apple has now come up with a new model. The latest video has been released regarding the launch of the triple camera unit set. The conceptual video shows how the new model with such a unique feature will be implemented. This model is expected to make debut this year.

The model does not have a usual camera with a square frame. All the three cameras in the unit will contain oval cameras, like those presently featured in iPhone X. A flash ring surrounds the oval camera unit unlike the quad-LED flash in other iPhone models. The introduction of three lens camera unit is that the pictures can now be captured with a wide angle, super-wide angle, and telephoto lens picture to zoom 2X to 3X times. The flash ring is provided with increased LED output and thereby the benefit of using mobile flash will be greatly enhanced. This will so far be the cleanest implementation of the camera unit set by iPhones.

The creator of the model, Apple also tries to mimic the other iPhone videos in the market introducing the hip dance track to it. The teaser includes some long, some short glimpses of the phone like a Product(RED) offer at the launch and in-screen Touch ID sensor. The phone also includes the 120 Hz display of iPad Pro.

The iPhone 11 has a sharp metal design. It claims to be more secure than the previous versions of iPhone but nothing can be speculated as of now. The face recognition may not come back it seems.

The phone might not have a replaced USB-C instead of the traditional lightning charging port. Whatever may the charging mode be, the company will ensure faster charging, good battery life, and better power back up and if the rumors are true, then this model will have the fastest charging system amongst all the other phones in the market. It is also hyped that the phone may contain a 4000mAh battery. There will be present a smaller notch for the attachment of the earpiece surrounded by stainless steel. The earpiece will ensure a better quality of sound exchange.

The video of the prototype appears to be gentle and sleek. The prototype video has already made a sensation amongst the consumers. But it is still doubtful to anticipate the success rate of this new model over the other phones. However, Apple has always satisfied the demands of users without disappointment.