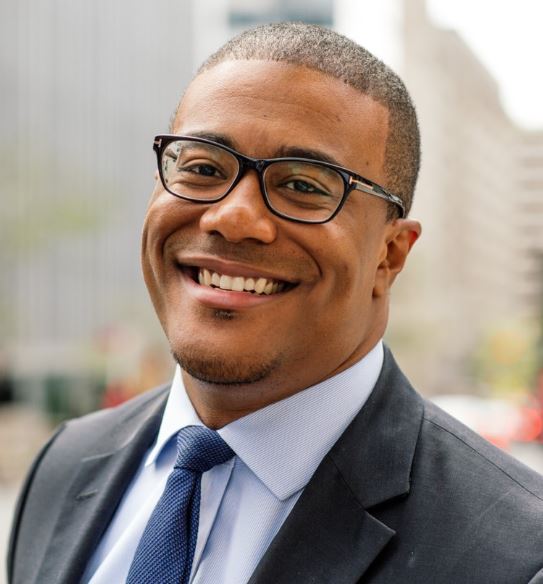 Lafayette Greenfield is an Associate at Milbank LLP who is best known for being the husband of Linda Thomas-Greenfield, an American diplomat who served as the Assistant Secretary of State for African Affairs in the United States Department of State’s Bureau of African Affairs from 2013 to 2017. President-elect Joe Biden intends to appoint Thomas-Greenfield as the next United States Ambassador to the United Nations.

Lafayette Greenfield is an Associate at Milbank LLP.