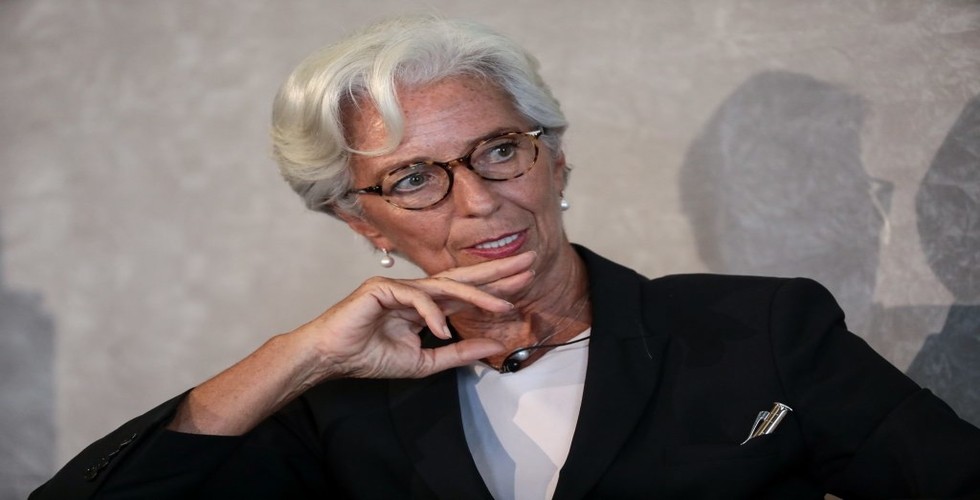 The Managing Director of International Monetary Fund Christine Lagarde has mentioned that there is a lack of the number of women working in banking sector handling the finance. This is not only unfair but also bad for the banks said, Lagarde at the World held this week.

The reduced number of women working in the fiancé sector indicates that something is wrong in the system. When the composition of the board is seen, it shows the contribution of only 20 percent of women in it. It is not just the working sector but the number of women holding higher posts in the banks such as CEO is as low as 2 percent. This is not how the society in today’s world should look like. That’s bad mentioned Lagarde. The statistics of women graduating from different Business schools, colleges, and Universities reveals data much higher than in the job sector. These comments were released in a special episode by Davos, which is a weekly interview with different personalities related to business, finance, politics, and entertainment.

Lagarde has shared her views with the US President Donald Trump. Andy Serwer, the Finance Editor-in-chief of Yahoo also interviewed two other women who are leading personages in the business world. The two leaders were Mary Erdoes, CEO at JPMorgan’s Asset & Wealth Management, and Lynne Doughtie, the Chairman, and CEO at KPMG’s U.S.

Lagarde in the interview with Serwer said that one needs to mirror the client base. A woman in the business world needs to believe that she possesses unbelievable talents. She advised being careful in what one looks like.

When asked about what role she would play if Donald Trump offered her the post of economic adviser in the state’s administration, she clearly mentioned that Trump might never go for such a decision at all. She still answered the question; she said that it would be her first priority to look to flourishing the well-governed and multilateral trade. She would make sure that every participant and user be benefitted by the trade system.

Erdoes cited that the outlook of the economy currently is quite difficult. The government shutdown, US-China trade relationships, and approaching Brexit has created a lot of tension in the country and instability. Despite the nation-wide tension that has emerged in the US, the economic condition is still stronger than any other country in the world said, Erdoes.

Doughtie mentioned in the interview that the trade wars will definitely come to a solution. The future of the US in the world is quite bright she remarked.