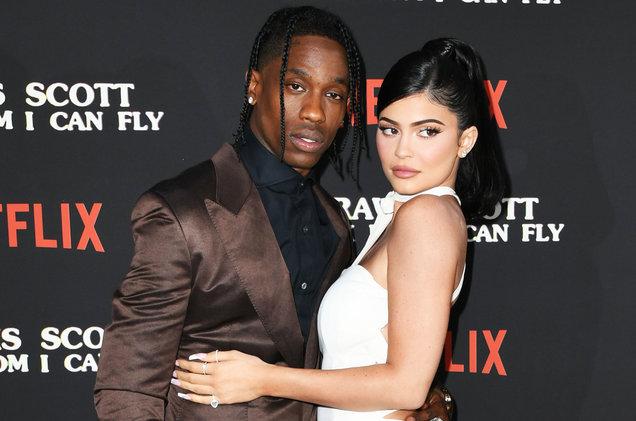 Kylie Jenner is breaking up with Travis Scott and ending their two and half year relationship. Their relationship was very passionate and they have a little girl named Stormi born last year. Information revealed by the TMZ site, explains that the youngest of the Kardashian family and the rapper originally from Houston( Texas) have decided to take a break from their relationship.


Why Kylie Jenner and Travis Scott are breaking up?

Kylie Jenner and Travis Scott have agreed to split half and half custody and co-parent their daughter as they work out their personal issues, The Blast reports. TMZ broke the news that Kylie and Travis had broken up on October 1, 2019. The site reported that Kylie and Travis had been trying to make things work in their romance for quite some time, but eventually made the decision to step away from the romance and figure things out on their own.

After appearing with Travis on August 27, 2019 in Santa-Monica for the preview of the documentary “Look Mom, I Can Fly”, Kylie was alone with her baby girl at the wedding of Justin Bieber and Hailey Baldwin. Since they’re both very young they couldn’t bury their differences and get back together. They’ve done it in the past though, we have to wait and watch what happens this time. Stay tuned for more updates.