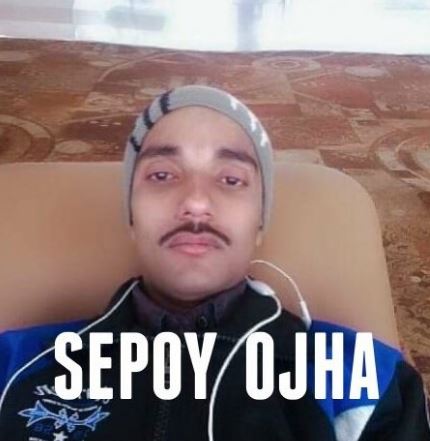 Kundan Kumar Ojha of Jharkhand’s Sahebganj district was among Indian Army personnel killed in skirmishes in Galwan Valley of Ladakh on Monday night. Kundan, a jawan (sepoy) of the 16th Bihar Regiment, was scheduled to return home to Dihari village under Sadar area of Sahebganj district to see his daughter born three weeks ago. But he couldn’t because of the escalation in tension along the LAC on the India-China border.

Ojha, a native of Dihari village of Sahibganj in Jharkhand, got recruited in the Bihar Regiment of the Indian Army in 2011. His first posting was in Leh.