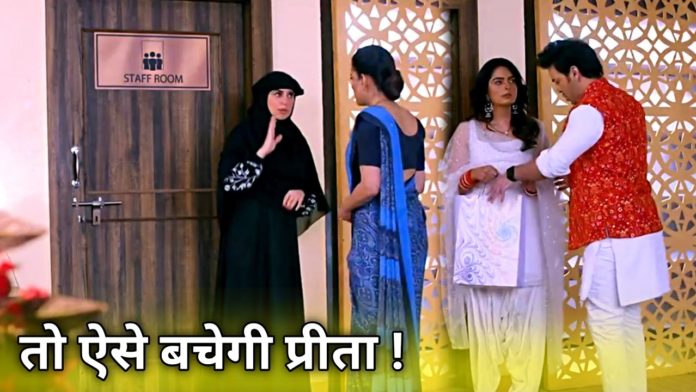 On the 7th April 2021 Kundali Bhagya episode, you will see that Pawan will plan to kill Mahesh again because he recognizes him as the brother of Prithvi. Later, Mahesh will try to tell the truth to the family, but there is an interesting twist. Will the truth of Prithvi and Sherlyn be revealed to everyone? It will be known only in the coming episodes.

You saw that Mahesh informs the family members that someone had planned to kill him. Karan asks him about the man who is trying to harm the Luthra family. Karan and other family members believe that Mahesh is just under stress. Karan tries to calm them down.

In the upcoming episode, Prithvi tells Sherlyn that he saw that the hotel where Akshay was killed had CCTV cameras, after which both get tense. Meanwhile, Preeta is also afraid of the same thing and talks to Kritika about CCTV cameras. Who has murdered Akshay? It will be known only in the coming episodes.

You saw that in the last episode, you saw that Preeta, together with Srishti, and Sameer, asks Prithvi why he is marrying Kritika. What is the plan behind marrying her? Being very drunk, Prithvi is unable to say anything. That’s when Karan comes to call Preeta to play Holi. Till now, you have seen that Mahesh has come out of a coma.