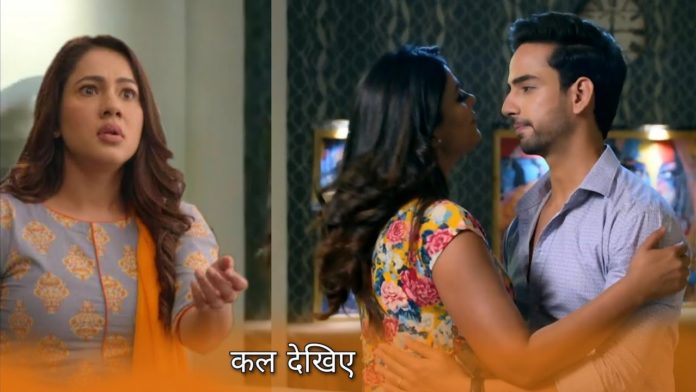 The upcoming episode of the serial ‘Kundali Bhagya’ is going to be a bang. Preeta is constantly trying to somehow expose Akshay. But every game of it is being backfired. Akshay has told in front of Preeta that he is in a relationship with Ruchika and is marrying Kritika for money only. Here Kritika has a chudha ritual, which is owned by Preeta. After this, the temple with Preeta, Kritika, and the rest of the people comes out.

In the upcoming episodes, you will see that Sameer chases Akshay. He sees Megha and Akshay going to the hotel room together. He gives Preeta full details of both. Preeta decides to take the entire family to the hotel to expose Akshay. But Kareena refuses to trust her.

Preeta asks for the last chance to prove Akshay’s reality. Soon, the whole family will agree, and they all arrive in the same room where Akshay is with Megha. But will this time be able to bring the truth of Preeta Akshay to everyone? Is Akshay unaware of Preeta’s move, or is there any trick? This will be known only in the coming episodes.

Anupama Upcoming Episode: Vanraj accuses Anupama of being so big, Kinjal shocked
You saw that Preeta comes home and halts the turmeric ceremony and says that she has to show everyone about Akshay. He gets a little nervous after hearing this.

Meanwhile, as soon as the pictures start playing on the projector, there is not a single photo of Akshay and Ruchika in it. In all the photos, Akshay is seen quite directly. Preeta is shocked to see how all the pictures have changed.

Akshay tells Preeta that he was the one who had an auto accident with Sameer, Srishti, and Preeta. During this time, when people gathered, all the pictures were removed on seeing the opportunity. Preeta is shocked to hear this, and she tells these things to Samar and Srishti.