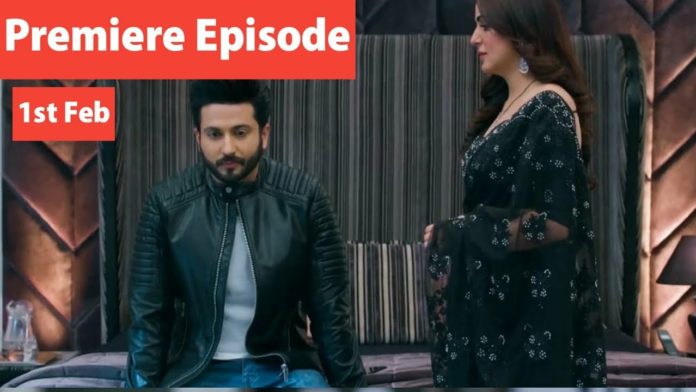 Kundali Bhagya has become quite interesting these days. The track of the show binds the audience. Preeta wants to see Akshay’s truth in front of everyone in Luthra House so that Kritika does not marry him. Preeta is giving her sister Srishti along with it. But every time, Akshay gets to know his plan and survives in some way.

In the upcoming episode aired on Monday 1st February 2021, it will be shown that the pictures of Preeta shown by Akshay and his family during the Haldi ceremony; because of this, everyone is pleased. It also praises this special surprise of Preeta. Seeing everyone so happy, Preeta does not dare to say anything to anyone. The same question keeps wandering in Preeta’s mind that how the exchange of photos has happened.

In the midst of all this, Karan gets a call, and he gets distraught. He tells Preeta that Kritika has a bangle ceremony on the same day; she has a crucial meeting and has to go. Karan says that now you take all the responsibility of marriage, and he will talk to Kareena Bua about this so that there is no shortage in Kritika’s bangles’ ritual.

Kundali Bhagya’s Preeta gave a wonderful expression on Akshay Kumar’s song. Did you see this VIDEO?
Preeta thinks that while she is trying to expose Akshay, on the other hand, how will she fulfill all this responsibility. But even if he does not want to, he has to listen to Karan.

In the last episode, you saw that Preeta comes home to stop the turmeric ritual and says that she has to show everyone about Akshay. He gets a little nervous after hearing this. Meanwhile, as soon as the pictures start playing on the projector, there is not a single photo of Akshay and Ruchika in it. In all the photos, Akshay is seen quite directly. Preeta gets shocked seeing this.

After seeing Akshay’s photos, everyone says that he has become even closer to Kritika. Here again, Preeta’s plan fails. Here, the only question in Preeta’s mind is when did these pictures change. Will Preeta be able to tell the reality of Akshay to everyone. Will Kritika and Akshay get married? It will be known only in the coming episodes.